Ernie Hemmings, Founder of a Bible of Classic Cars, Dies at 88 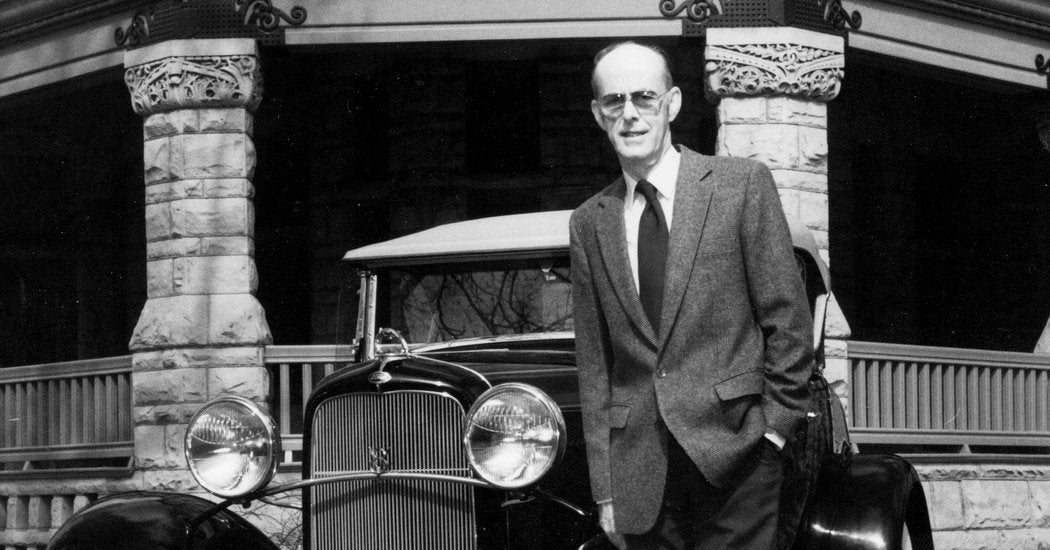 In 1945, when Ernie Hemmings took over the auto parts business his father had founded in Quincy, Ill., Model T and Model A Fords were still too contemporary to be called classics. But popular interest in collecting and restoring vintage cars became so great in the next few years that in 1954 he transformed his mimeographed mail-order catalog into Hemmings Motor News, which became a bible for car collectors. As thick as a phone book, the magazine, now owned by American City Business Journals… Source link