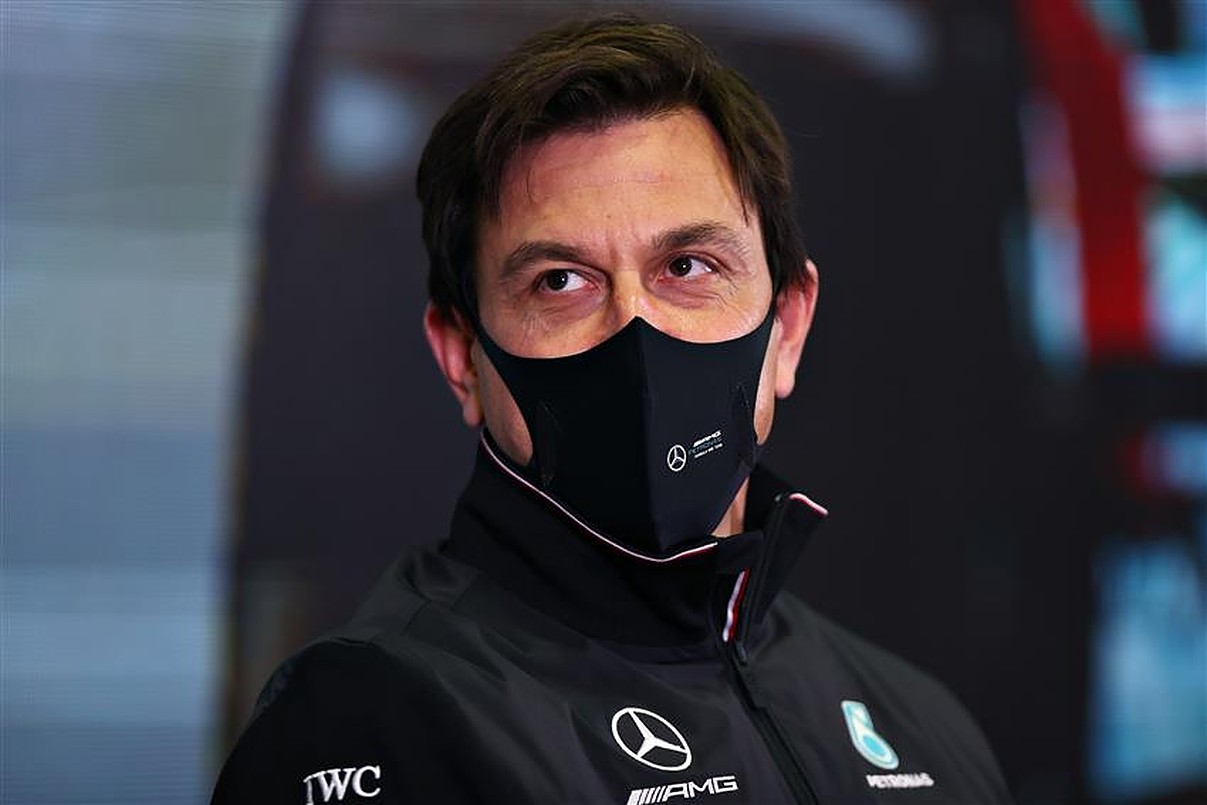 It has been revealed that Mercedes team principal Toto Wolff has decided to sell his incredibly rare Ferrari F40.

It is believed that 1300 F40s were built between 1987 and 1992, meaning that nowadays they sell for an extortionate amount.

With that in mind, Wolff’s car has been put up for sale but without a listed price, with the car being sold through Tom Hartley Junior.

Why electric power is the perfect switch for Rolls-Royce